Established in 1989, MD Packaging has become one of Canada’s foremost distributors of product inspection and packaging automation solutions for the manufacturing sectors in the food, beverage, pharmaceutical, consumer goods and industrial products industries.

As a truly full service organization, MD Packaging provides national representation for many of North America and Europe’s premier manufacturers of inspection and automation solutions through our regional offices in Toronto, Montreal, Calgary and Vancouver. A comprehensive in-house parts and service department with factory trained technicians support our customers during and after installation to ensure they achieve the best machine efficiencies in the market today, and tomorrow. Every project, large or small receives the full attention of our dedicated team of packaging professionals to help you, our customer, meet your objectives!

Operating from our 7400 sq. ft. head office facility located in Uxbridge, Ontario, MD Packaging provides comprehensive sales, parts and service support to our national base of customers. Our modern showroom is available to demonstrate many of the most popular and technologically advanced packaging equipment solutions available in the market today. With branch offices located in Montreal, Calgary, Ottawa and Vancouver, we provide a level of sales and service support unequalled in the market today. Call today to arrange an appointment to discuss your automation/inspection requirements.

With an extensive inventory in spare parts, various pieces of demo/trial equipment and six factory trained service technicians on staff, we are committed to reducing costly downtime by shortening response times. Parts and service support is only a phone call away on our service hotline. 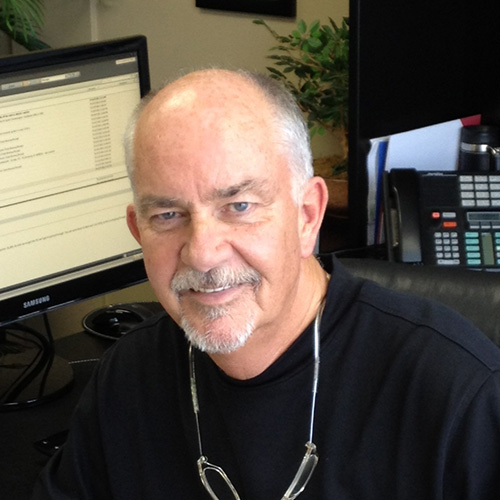 Michael Dempster’s career in packaging automation spans 4 decades. In 1971, Michael joined the sales team at Montreal based equipment distributor Major Packaging. Michael quickly established himself as an automation professional and ascended to the position of V.P. Sales until their closure in 1989. His extensive industry knowledge and lengthy list of satisfied customers led to the opening of MD Packaging in late 1989. His dedication to the industry and his reputation for delivering the best automation technology to his customers has attracted many of North Americas leading packaging technology manufacturers to establish their Canadian representation through MD Packaging.

Over the past twenty-eight years Michael has assembled a team of industry professionals in both sales and service that has resulted in MD Packaging becoming one of the largest and most integrated packaging automation organizations in the country. His success has gained him the respect and admiration from peers and competitors alike.

In 2017, Michael decided to pursue a succession plan in order to provide employees and customers with a long term growth strategy. Michael sold the business to two of his long standing Agents – Jaime Alboim & Brett Payne. Jaime assumed the role of CEO and Brett the role of COO. Michael will continue on indefinitely as a crucial member of the sales team.

Our team of packaging professionals is dedicated to providing our customers with the best information and support available. With a combined experience in the packaging industry of over 250 years, there are few, if any, challenges that MD Packaging cannot solve. No other organization in Canada can bring to bear the collective knowledge in identifying a solution to your problems. 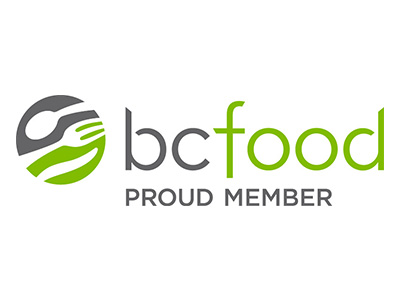 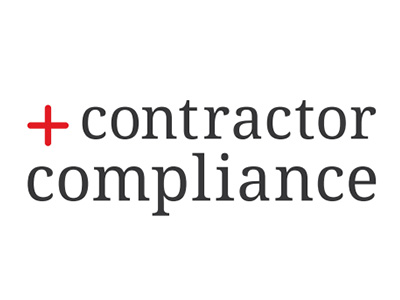 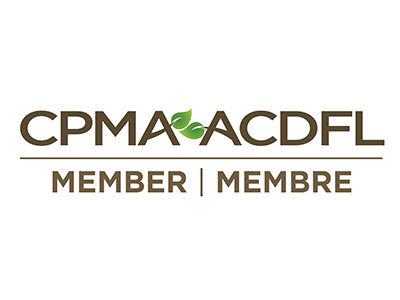 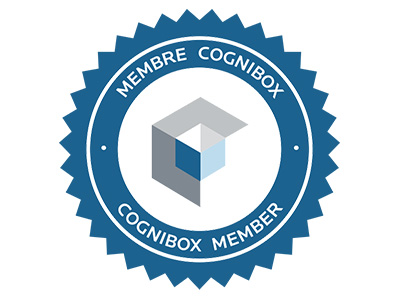 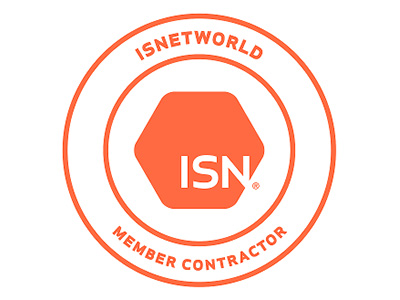 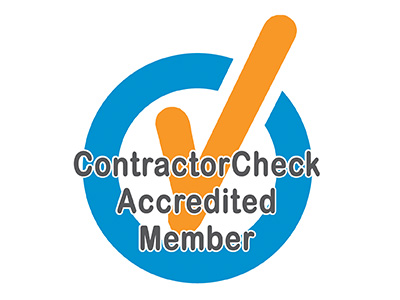 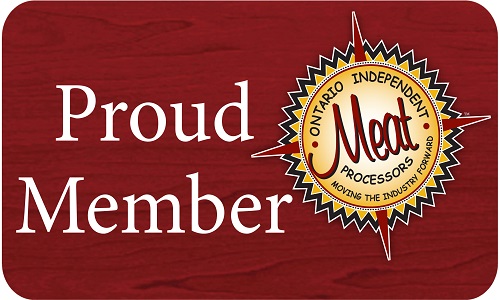